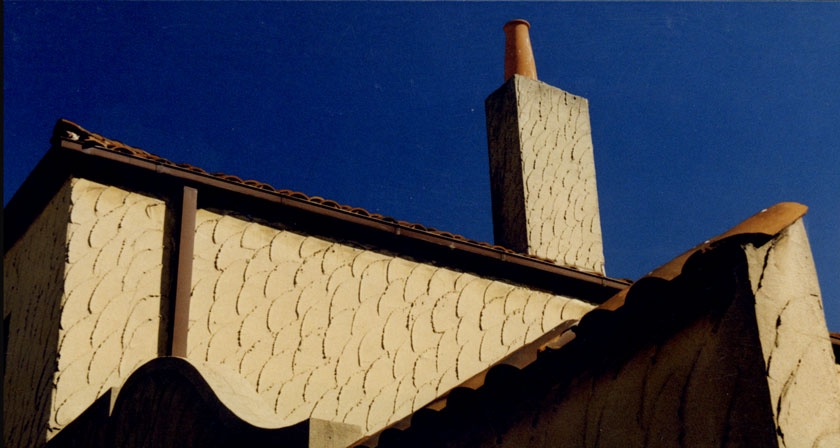 Amidst the focus on live music, Becton made its most insidious move to date. It threatened to shut down the Espy by forcing the hoteliers to withdraw behind the 2001 lease-line, immediately. This would mean losing the Espy Kitchen, the bottle shop and cold storage facilities, before they could be relocated - via extensive renovations - into the lease area. But worse, it also meant losing service access and loading bays, located on the development site.

As is often the case, the devil had been lurking in the detail of the lease sold back in 2001. The area of that lease did not provide loading bays within its boundaries. At the time these services were accessed via the rest of the site. No one had predicted Becton would cut off that access, in effect strangling the hotel, even though the new owners had raised such concerns at the time Amendment C25 was adopted in August 2002. Council believed the provisions of the amendment would secure the hotel’s future.

Some within the Esplanade Alliance argued that such a bold move would work against Becton publicly, and at the forthcoming VCAT hearing, by swelling public protest and interest. They argued it was better to hold firm and test Becton’s threat, given its prior public commitment to the hotel and given the hearing was only a few weeks away.

However, Council would not/could not allow the hotel to close while it waited for validation of its planning guidelines. In eleventh-hour negotiations with Becton, Council traded heritage to secure culture. It did so behind closed doors, keeping the agenda and minutes of that meeting confidential (COPP-MTG 24.2 - confidential). The deal saw Council agree to not oppose the demolition of Baymor Court, not even to retain its façade, as moved unsuccessfully in a last-bid attempt by Cr David Brand. In return Becton agreed to:

• include acoustic treatment of new apartments
• provide expanded loading areas for the Espy within the new development
• undertake works within the remaining parts of the hotel to ensure it would accommodate three stages and a kitchen.

A new heads of agreement was drawn up between Becton and Espy Hotel lessees. And thus, in secret, in response to developer threats, the Spanish Mission Baymor Court was sacrificed, contrary to the City of Port Phillip planning scheme guidelines.

The Esplanade Alliance blasted the trade-off, claiming the Espy was being held hostage in order to undermine Planning Scheme Amendment C25, which had been prepared in a painstakingly collaborative process with Becton, over two years.

At the public meeting on 29 July Esplanade Alliance vowed that, at VCAT, it would take "one final shot at a decision with integrity" to preserve Baymor Court and other heritage buildings, whilst James Milne from Fair Go 4 Live Music supported the Council’s action.

Council claimed the deal was about securing the Espy’s future. “Without this agreement, the hotel could be forced to close its doors as soon as next week due to unfavourable lease conditions,” Cr Johnstone told a packed Fair Go 4 Live Music forum at St Kilda Town Hall on 29 July.

The National Trust reacted angrily to Council’s last-minute about-turn/betrayal (Trust angry at being left in the dark on Espy deal, Simon Kidd, Emerald Hill Times, 6 August 2003). It had counted on Council to defend the heritage Baymor Court at VCAT and, thus, had not retained its own experts to argue for the “rare surviving example in Melbourne of a block of Spanish Mission-style flats planned around a U-shaped garden courtyard.” Now it was too late to do so.

Within days of the agreement, Becton applied to amend the description of the land subject to the application to exclude the main hotel building as defined in the lease. Esplanade Alliance countered that this was an attempt to achieve sub-division by stealth, as there is no need in a planning application to separate the area to be developed from the area that remains the same. It argued that such a separation carried implications for heritage and for responsibility of any impact on the hotel.

The fight for the Espy's future moved to the Victorian Civil and Administrative Tribunal (VCAT).