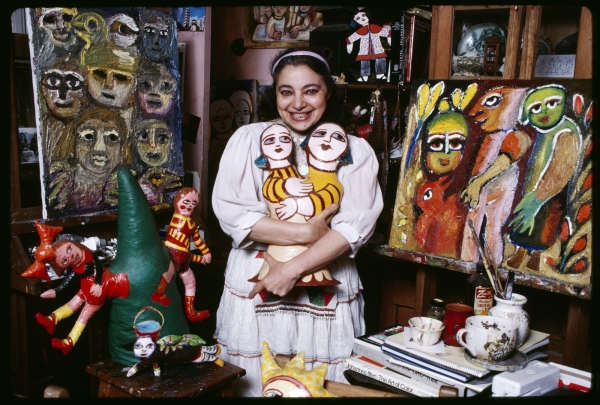 Mirka loved St Kilda’s raffish bohemian charm and made it her home for nearly two decades. From 1965-1970, she lived with her family at the Tolarno Hotel in Fitzroy St and assisted with managing the Tolarno Bistro with Georges, her husband. It was Melbourne’s best-known French restaurant. In 1970, when Mirka and Georges separated, she moved to a shop front dwelling in Wellington St, off St Kilda Junction. After a period living in Toorak and the CBD (1975-1981), Mirka returned when she bought a Victorian cottage at 116 Barkly St where she lived until 1999.

In 2017 the St Kilda Historical Society decided to seek support for a project to capture the impact Mirka had on St Kilda through the eyes of friends, family and colleagues. We were able to start the research phase in 2018 with funding from the Cultural Development Fund of the City of Port Phillip. Janine Burke's extensive historical research and the interviews she conducted proved so rich and diverse, we decided to fund a second stage - to present this inspiring legacy in a way that would do justice to the stories, paintings, art work and sheer joi de vie that was Mirkas' contribution to St Kilda. The outcome is a beautiful website, with Mirka’s unfolding story told by Janine Burke through her essay Seaside Angel and interviews with family, colleagues and friends in Remembering Mirka.

The website was launched, via video, by Mirka’s son and art gallery owner, William Mora, and City of Port Phillip Mayor, Bernadene Voss. 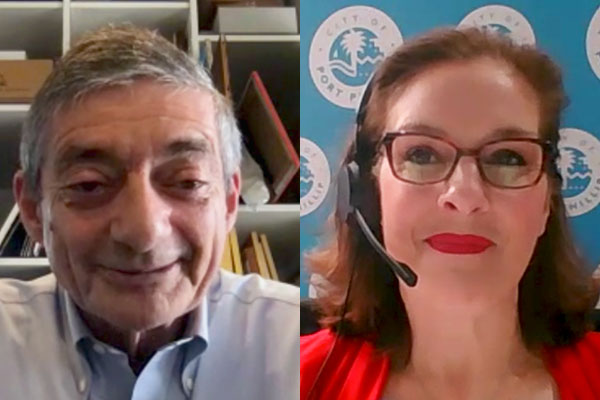